The Best Poke Restaurant
in Scottsdale

While it may seem like a new trend, this simple and addictive Hawaiian dish has been around for centuries. It’s basically Hawaii’s favorite food and for good reason: Poke is healthy, delicious and totally unique.

Not “poke” like the always awkward Facebook feature, but “POH-keh” — cubed raw fish, seasoned any way you want it.

Koi Poke was founded by a diverse group of highly successful entrepreneurs with decades of Image & Brand Building, Marketing & Advertising, Technology, Finance and Business Operations experience. Koi Poke’s Senior Management Team includes:
Stephen Dean – Principal, Operations Advisor (Click for Bio)
Stephen Dean has spent the last 23 years in restaurant and hospitality management. Stephen began his career with T.G.I. Fridays and after eight years, joined Jason’s Deli where he managed their Arizona locations for seven years. Dean then joined the LA based, Innovative Dining Group and over the past seven years, has held senior operations and management positions with Sushi Roku in Scottsdale, AZ (at the W Hotel), ROKU in Santa Monica, CA and Katana in Los Angeles, CA. Stephen played a critical role in the development of Koi Poke, particularly the menu and continues to contribute to our ongoing success.
Anthony McMahon – Principal, Operations Advisor (Click for Bio)
Tony has nearly 40 years of experience in fine dining. Early in his career, he held senior operations and management positions at the Registry Resort in Scottsdale, The Pointe at Tapitio Cliffs and the Phoenician Resort‘s fine dining establishments. Over the past 20 years, McMahon has been the General Manager of Mastro’s Ocean Club and the General Manager and Operating Partner of the Cameron Mitchell Restaurant Group’s Ocean Prime concept in Ohio and Arizona. Tony has been instrumental in the development of Koi Poke’s operations and continues to contribute to our ongoing success.
Oscar Jimenez – Executive Chef (Click for Bio)
Oscar has over 30 years of experience as a chef in fine dining and prior to joining the Koi Poke team, was employed for over 17 years at Tarbell’s in Phoenix. Oscar is responsible for the day to day operations of Koi Poke’s kitchen(s) and maintaining the consistency and quality control that has made Koi Poke the success that it is. 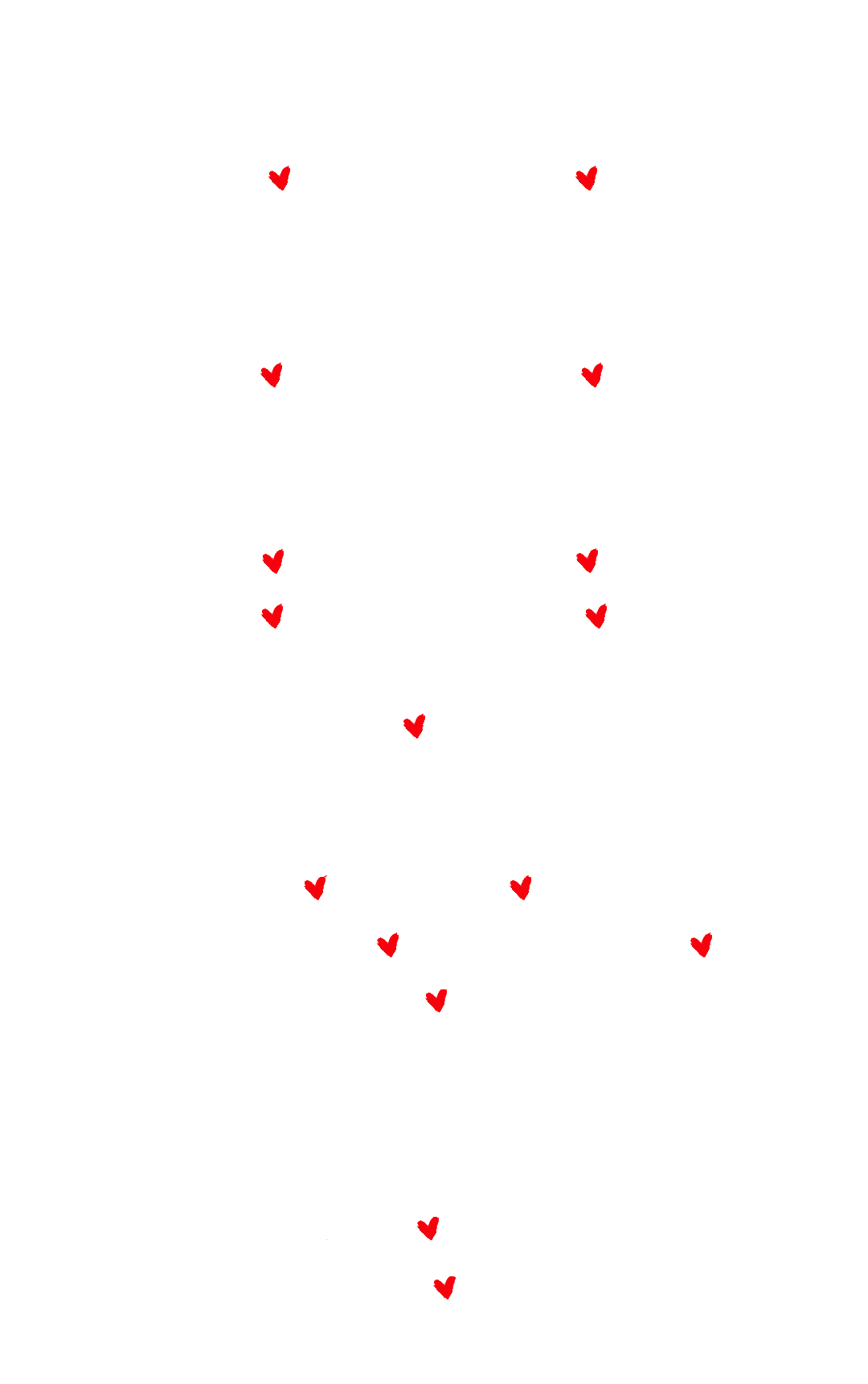 You may click on any individual food item to see its nutritional facts. To see the nutrition facts of an entire bowl, select any of the food items in each of the categories listed below and add a serving of each item to your bowl as you would order it in-store. Press "View/Share Bowl" once you have selected all of your items.

Nutritional content may vary because of variations in portion size or recipes, changes in growing seasons, or differences in the sources of our ingredients. We may update this chart from time to time. 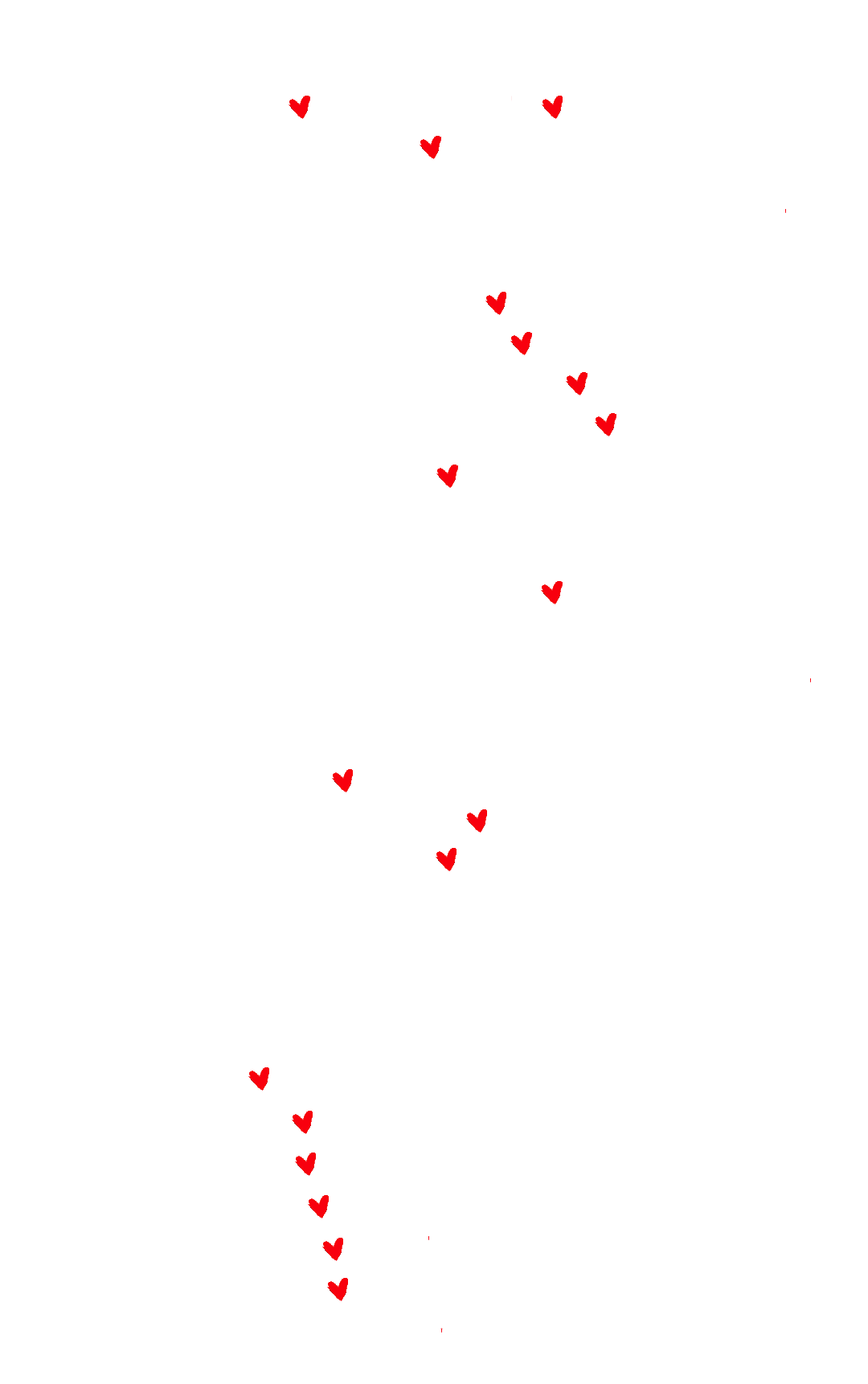 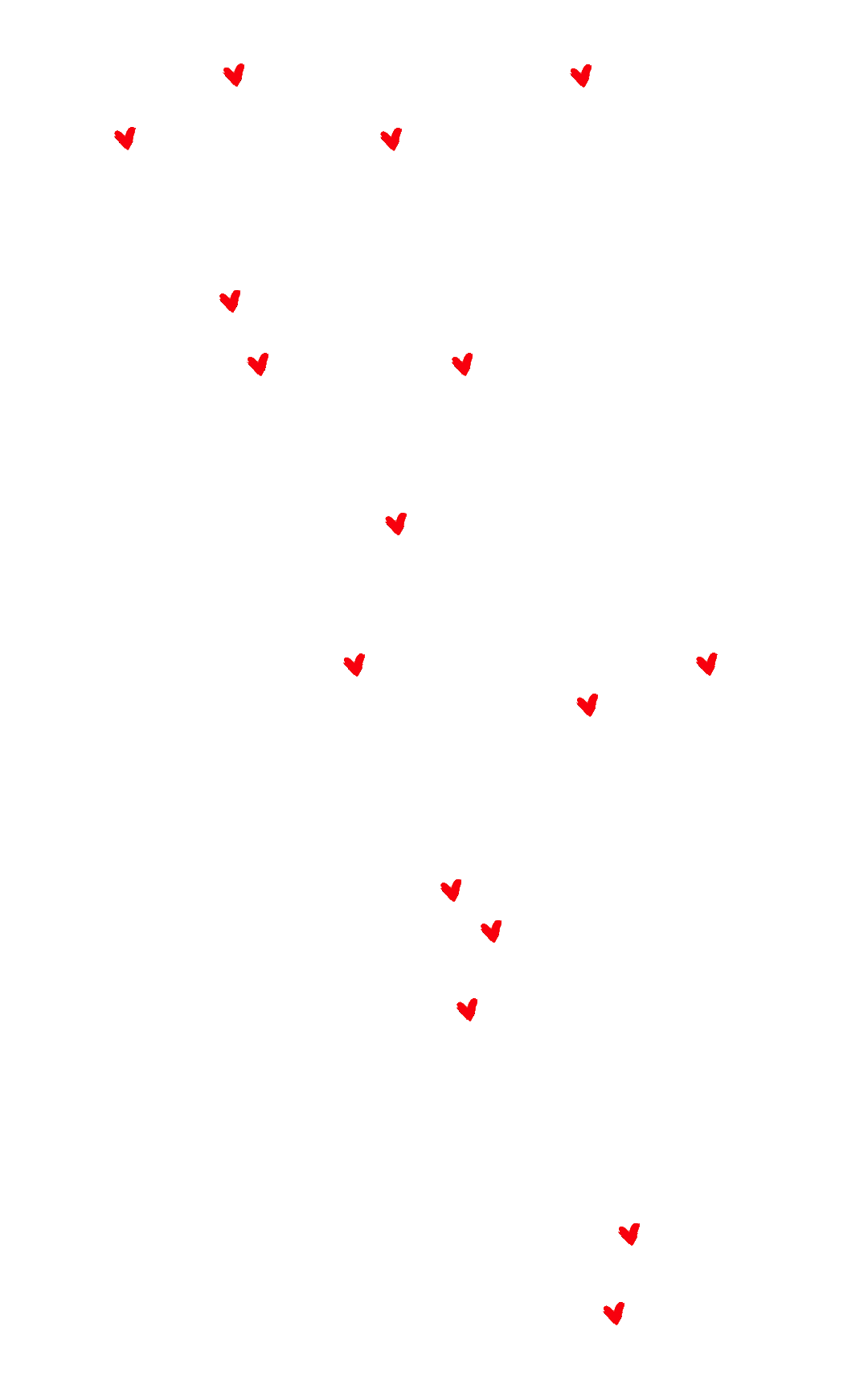 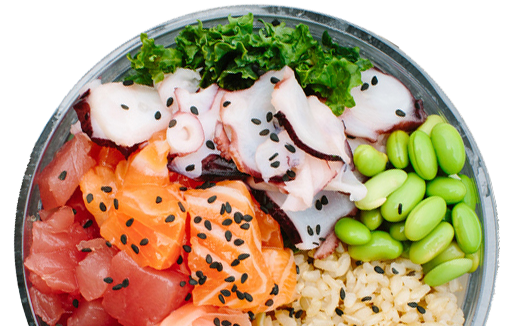